After many months of behind the scenes work its finally time to release our first ever product under Netmagnetism.  You don’t understand how hard it was to not reveal anything regarding the product because I wanted to keep this under the hood to maintain the surprise factor. I’ve been asked this many times from those that work closely with me…what made you think of this product?  From a business perspective, I knew it was time to do something a little different about 1-2 years ago because the re-sell game was getting ultra competitive and the barriers to entry were next to none.  As a result, it created a market where too many sellers were reaching for the same pool of buyers and as a result creating a space of zero economic profits.

I think the general trend for any respectable sneaker consignment/re-sell business is to come up with their own product after a few years in the business because over time they built up a considerable genuine following and its time to create identity.  The easiest route is most definitely releasing a t-shirt with a logo on it.  There’s a reason why this is the most logical choice because one, it doesn’t require much investment and two, its a relatively low risk to take to test the market.  I’m not going to lie, I was half way through this route till I asked myself whether or not I wanted to differentiate.  To me, I could have easily chosen this path because it was the easiest, but I always wanted to create a path of my own and do things differently.  I wanted to create something that would provide an experience/emotion much rather than the tangible end product itself.

Throughout these past 6 months, I’ve spent countless times doubting myself whether or not this product will do well on the market and how receptive it would be to my customers and followers.  This is the risk of doing business…willing to pour in your hard earned cash towards something that has no track record.  6 months has now passed and i’m 2 days away from revealing the product…anxious, yet excited, but more importantly I made it through from concept, execution and now final product.  I’ve been once told… there are MANY MANY people out there with brilliant ideas and concept, but there are VERY VERY FEW people that would execute on the idea.  The harder the process the better the chance you will succeed because not many people are willing to go through the hardship of the process to execute the idea to product.  Though I hope the product will succeed, but at the end of the day even if it doesn’t…I can tell myself 30 years down the road that I’m a man with actions and not just words…Stay tuned for Part II. 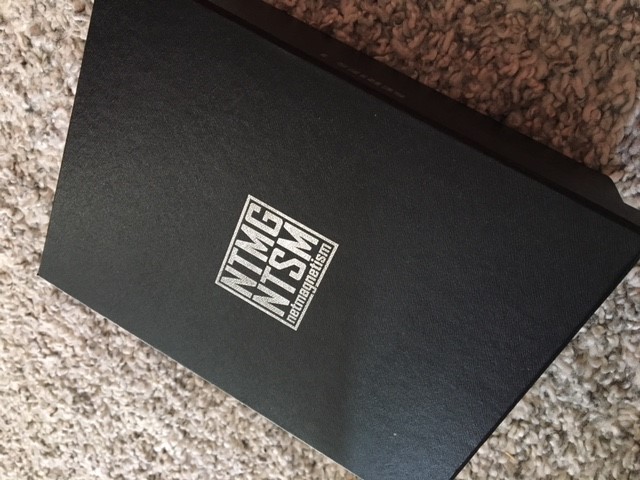