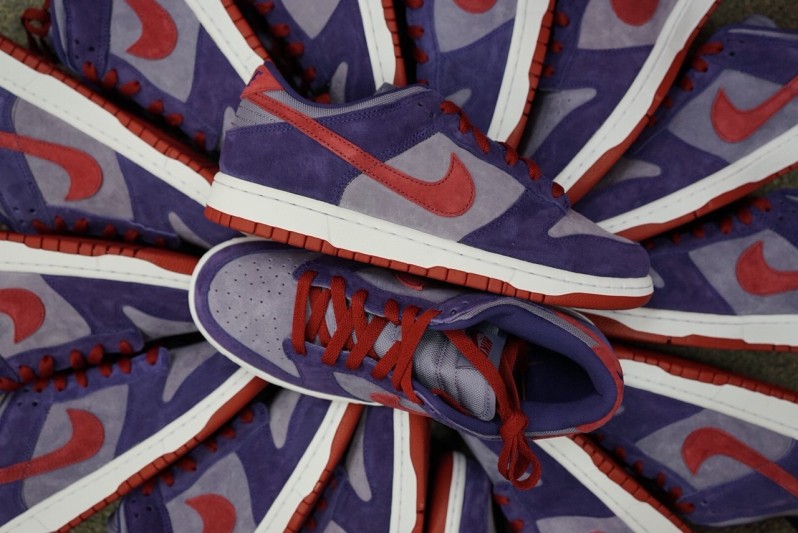 I would like to start off by saying how nice this shoe is in person.  Pictures don’t do it justice.  Most of the time when they do a retro on the original, the general feedback is negative because we are all so biased towards the originals – everything from material used, shape and etc…Regardless, I don’t want to touch on too much about the cosmetics of the sneaker but more into the numbers.

It’s great we are in a dunk hype right now because Nike is bringing a lot of heat to satisfy the market demand.  No need to look for other reasons because just a few months ago the originals from almost 20 years ago was reselling for close to $800.  I’m glad I don’t need to convince myself that I overpaid $600 because the originals are better.  Usually I would agree with the statement, but this time around…I have to say I don’t.  Supply perspective there actually weren’t that many pairs released and is considered a tier 0 release – so yeah, you can’t find these at foot locker.  The reason I love dunks so much is the low retail price tags that comes with them.  The retail price for this pair was $100 USD, which in my opinion is a great price point from a consumer perspective.  The resell price as we stand right now is around the low $200s, but from percentages standpoint – that’s a 100% double up!  But the key question is whether this pair will stick around this mark or go up or lower?

In my opinion dunks like these with abnormal colours are considered a fashion fad or trend.  And fashion fads tend to come and go very fast. These are not your everyday white sneakers and generally speaking…they are not practical.  However, they are desirable for the price.  There are usually 3 types of customers that would buy these shoes:

Out of the 3 groups, i think re-sellers represent the biggest demand for the shoes followed by the fashion heads.  No doubt, genuine fans will 100% pay the price for these on release day because they can finally own a pair at an affordable price.  These people are one and done and will most likely not buy more than 1 pair.  Fashion heads buy because dunks are trending right now and they too are one and done and won’t buy more than one pair.  Re-sellers are either speculative in hoping for a price increase and if they don’t see that in the short term, they will probably sell as well. 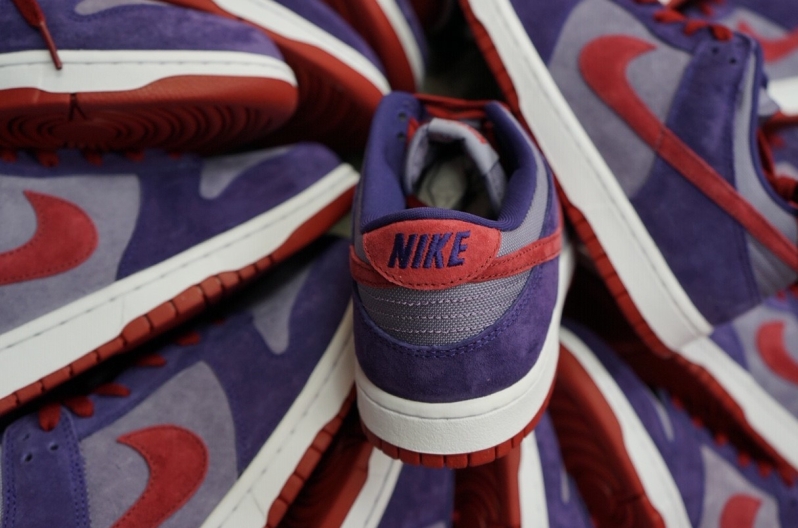 So here’s my take…if the dunk fad continues to go crazy and higher than it is today, we can expect a quick price increase in the coming months and I wouldn’t be surprised to see it at the low to mid $300s by the end of the year.  On the flip side, if this dunk fad starts to die and the hype dissipates, there’s almost no chance this will go any further than it is for many many years.  We always look for intrinsic value and in my honest opinion $200 is a fair intrinsic value for this shoe.  Of course demand and supply will dictate that and not me, but if you’re on the sideline looking to purchase a pair, you mind as well buy them now as prices most likely won’t go lower than $200, but if you’re a re-seller I would only play this pair only if you have extra cash lying around – if not save up for the upcoming Travis Scott Dunks 🙂