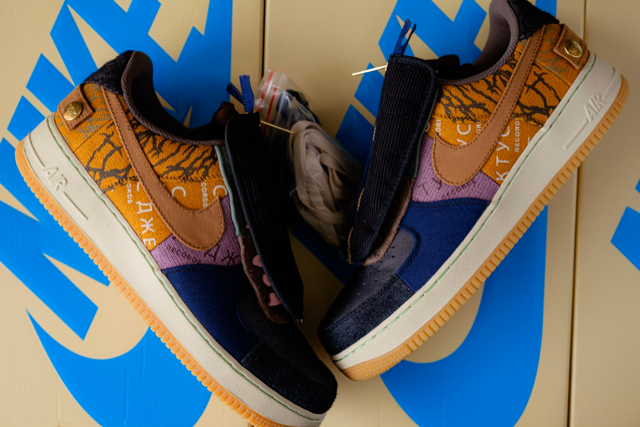 I haven’t done one of these in a while and for many reasons because November and December was all about making power moves for Netmag and A LOT has changed in the market in such a short time period and it seems like EVERY month is a new challenge to adapt and evolve to the market changes.  More or less, the basic concept of buy low and sell high will always apply but how you do it continues to change…fast! There are many factors that come into play when it comes to deciding what to buy and hold and there are many many different scenarios that could happen much different than what you had initially planned.  No matter how hard you plan and try to stay ahead of the curve…there’s always a curve ball thrown at you that you didn’t originally anticipate.  Trust me this was one of them and i’ll probably discuss about that at a later date in a different post.

Regardless, enough for the quick 2 month catch up of what was happening with me…now let’s get into it.  Once again as I must emphasize…by no means am I an expert of any sort in sneakers…I simply provide my thoughts and opinion of where I believe prices will be in the future.  I can’t say for certain with 100% accuracy because if anyone says they can…they are LYING!  I hate when people say…”Oh Netmag said these would go up and it didn’t…”  Well please understand, like everything…there are many factors in terms of price movement relative to time! Don’t forget the TIME horizon ladies and gents.  If you expect everything you buy to sky rocket in price in 2 weeks or months…you are in the wrong game.

Travis Scott AF1 Cactus Jack!  Well right off the bat you already know these would start off strong right off release date in terms of resell.  This is a no brainer as past Travis Collabs already served as a primer for everyone in terms of expectation.  The reason the sails and af100 prior releases had such a strong return in the past year was because not many people would have expected it to go up that much in such a short time frame.  The market and even myself didn’t know what to expect at first…Hear me out on this one because this was from my personal first hands experience.

When the first 4 pairs of AF100 dropped – Roc-A-Fella, Acronym, Travis and Just don dropped about 2 years ago everyone didn’t expect much from this drop, but at the time the Travis pair was probably reselling the best mainly because the market was receptive of the new idea of interchangeable swoosh, which was something new at the time.  I believe a few months in…the Sail AF1 released out of no where and everyone that had pairs of the AF100 automatically assumed it would kill the resell prices because it’s just basic economics – more supply = drop in market price.  The fact that they were nearly identical didn’t help the resell price either .  The Sail AF1 Travis certainly spooked all re-sellers, which resulted in the market price to plummet and obviously NO ONE wanted to buy in on the sails not knowing if more supply is going to flood the market.  I’ll be transparent…I copped pairs for $350 CAD (which is about $270 USD) on release date, but I personally had NO idea prices would have went up that quickly.  At one point I was questioning myself on the purchases cause traditionally Air Force 1s don’t have much resell to begin with. And then…prices started to go up because there was more certainty that there was no more upcoming Air Force 1 releases and of course Travis Scott sneakers were also starting to take off. There’s absolutely no brainer for this 3rd AF1 release as everyone is prepared and know what to expect. 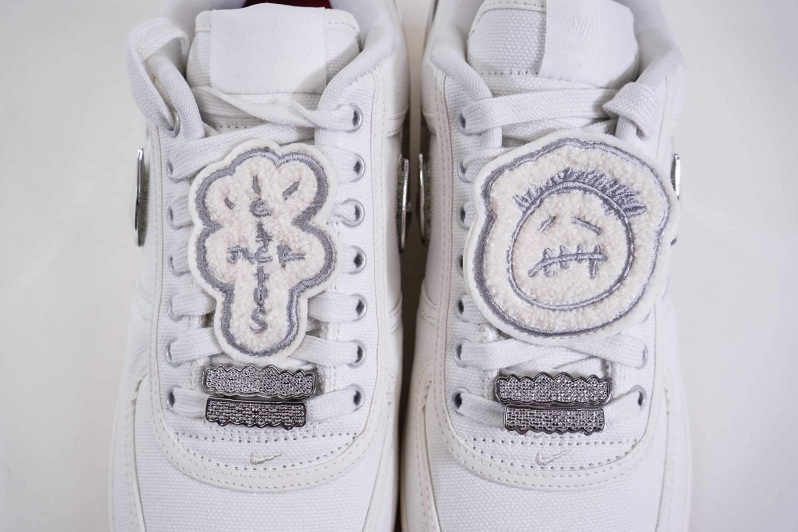 Though most of the resell premium has already been priced in on release date from resellers or even plugs, it would cost you a lot more to earn the same dollar 1 year ago. What I mean by this is 1 year ago, it would take you half a year to double up on a $300 purchase, but in order for you to earn the same $300 today, you will most likely need double the time and cash. Taking in current prices at about $600, it would probably take you more than 1 year for it to hit $900 or more. Is it worth it? That really depends where you stand in the market. It may not be the best choice of sneaker to flip if you’re looking for quick flips, but if you have extra cash and can hold out for more than 1 year, this is certainly a buy for sure and good investment if you’re about that life.  From a supply standpoint, quantity is more or less the same as what came out for the sails, so nothing has changed on that front.

At the end of the day, this is a Travis Scott Collab and his energy with Nike doesn’t seem to be slowing down going into 2020. From a sneaker aesthetic, I would say it’s a slowly acquired taste that doesn’t apply to everyone at first sight compared to the more conservative Sail or white colourway, but I can see next year people slowly changing their opinion on the shoes and it slowly becoming an in demand sneaker by sneakerheads and as a result… very naturally prices will move in positive correlation with demand. 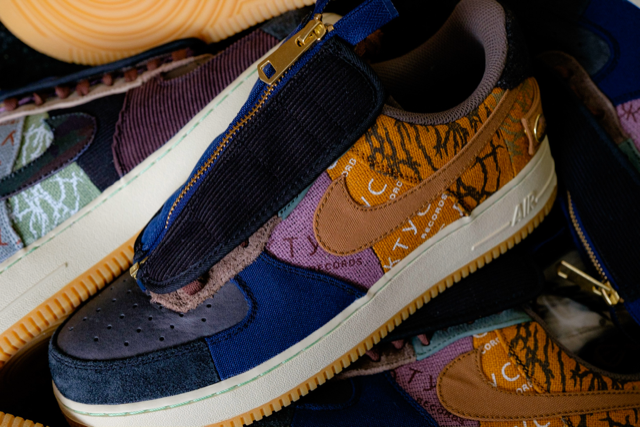 I did forget to mention…these Travis Scott’s dropped along with a lot of HEAT in the busy Q4 of 2019 and that also had a negative bias on the resell price as money is very finite for not only sneakerheads but also resellers. Capital was very intense for most resellers especially in November and December and most probably were not financially capable of buying the next shoe without flipping quick of what they had in hand for cash. Travis 6, G dragon AF1, Clot Jordan 1, Clot AF1 Royal and fragment, Jordan 1 Melody and recent Off white dunks… if you don’t have over $100,000 in free cash flow, you are more than likely forced to quick sell to move onto the next release. In my opinion, as we slowly move into the slower months of sneaker releases is the time we will most likely see these Travis AF1s slowly creep up in price. Until then… these will most likely stay stagnant. In the long run, I can see these eventually being a $1,000 shoe like it’s predecessors, but when that will happen…I don’t know 🙂