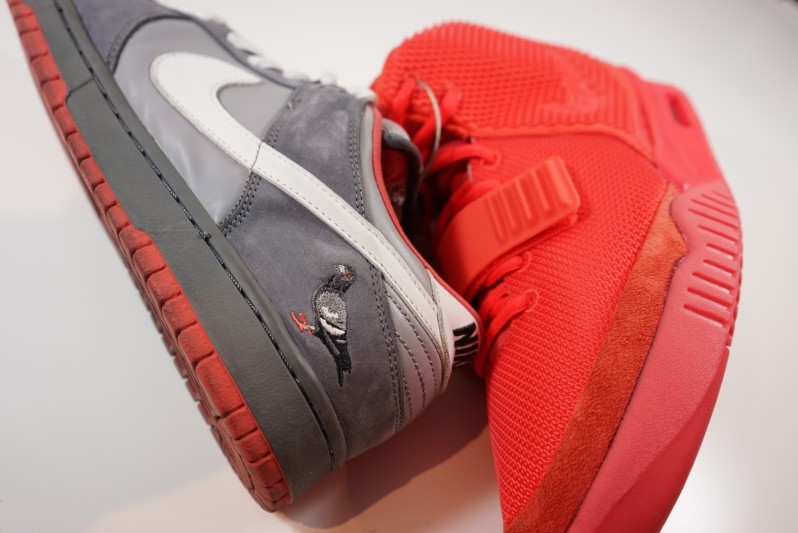 Part of my struggle over the years has been the same question over and over again…when should I quit my full time job.  Of course the initial goal from the getgo was that if I could make the same amount of my current salary, I’m FOR SURE quitting.  That goal was met in 2015., but for some god damn reason 4 years later today, I’m still here.  It’s not that I don’t make enough money… in fact Netmag probably makes multiples of my current 9-5 salary, yet I still struggle to find a reason to quit.  Today is when I really had a deep dive into finding that reason and I guess now that I think of it…it’s actually more meaningful than just from the monetary benefits.

Where should I start…? I guess let’s start with the general perception of the public eye when we tell people what we do as a career or living.  Of course, it may sound super prestigious telling your friends that you work as an investment banker or as a director at ABC or XYZ company.  On the flip side, if we tell people we “resell” sneakers for a living…I’m pretty sure we would get a big disappointment or quick judgement of that NOT being a “REAL” job.  I totally get it because I was once on the other side of the spectrum.  But one thing I never understood was…why do we ONLY let job titles dictate the public perception of one person’s career as being “successful” or not?

For those that don’t know, I’ve been working in the financial industry for more than 10 years.  I took the typical route of getting an undergrad and going through the struggles of getting higher education and getting a professional CFA designation in hopes of making it to the top in the investment field.  In reality it didn’t take me long to figure out that there’s no ultimate goal for me in this field because it’s an industry that’s filled with politics and if my parents weren’t anyone notable in the field, i’m going to be stuck in the middle class forever.  I didn’t want anyone to control my future success or fate and that is exactly part of the reason why I decided to start Netmag in the first place.  I truly believe you have to fucking hate your job so much that you would use that hate to fuel you to look for alternative routes in life.  This is a FACT!

6 years into Netmag…I’m making dual income enough to support my family and change.  I mean technically my 6 figure salary is enough to support my family, so basically any extra money I earn from Netmag is simply cherry on the top.  In 2018 and 2019 alone, I’m probably making more than I ever will in my entire corporate career from an annual salary standpoint…enough that I could comfortably quit my 9-5 and still live decently.   But the fact that I’m still at my job can be attributed to the fact that I want to challenge and stretch myself to the limit.  I want to be working to my max capacity till a point where it’s not humanly feasible.   I always believed in the fact that if we are stretched to a point of our limits, we push ourselves to streamline and create time as opposed to be being too comfortable.  What I think that is impossible for me today might not be so impossible after I truly try it…but if I don’t try it…I will never know if i’m capable or not.  I went from selling 30 shoes a month to over 300-500 a month today with 2 part time staff help.  If you asked me whether I thought that was possible 6 years ago, I’m pretty sure my answer would have been a big NO! 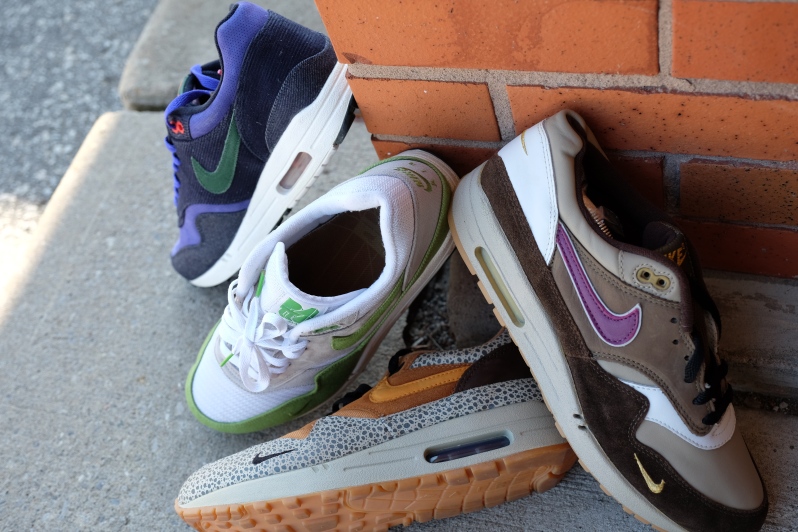 However, the more important reason why I decided to stick with my 9-5 while running Netmag is I want to break the stigma of re-selling sneakers is only for those that are unsuccessful in school and those that couldn’t succeed in the education system today.  I really want to make a statement to those that judge and ultimately tell them to go fuck themselves.  I want to kill the perception that re-selling sneakers is not only profitable if done right, but it can actually be much more rewarding than a traditional 9-5 job that could change your lifestyle.  Earning more from a corporate job standpoint means more taxes and owning a corporation means you can control taxes in the long run.  No one can tell me nothing because I currently live in the 2 worlds.  You can’t tell me to get a real job because I actually do have a real job that’s probably above average.  You can’t tell me that re-selling sneakers is a waste of time because I make enough money just from selling sneakers that puts me in the 1%.

Please do not get me wrong.  By no means am I trying to brag what I have.  For those that know me, I’m certainly not about that life.  I’m only writing this because I want you to use me as a living example that you can do it too.  I want to inspire you to do something big for yourself.  I’m lucky that Netmag worked out for me, but it wasn’t just luck alone that got me here.  It took a lot of hard work and “hate” fuel to get me here, but I can certainly say it’s 100% doable.  It doesn’t have to be just re-selling sneakers…we live in a era where even being a youtuber can be career… Most importantly! Don’t let other opinions control your fate.  50 years from now you’re not going care what other people have said to you today, so don’t let their opinion or words stop you from what you want to do!