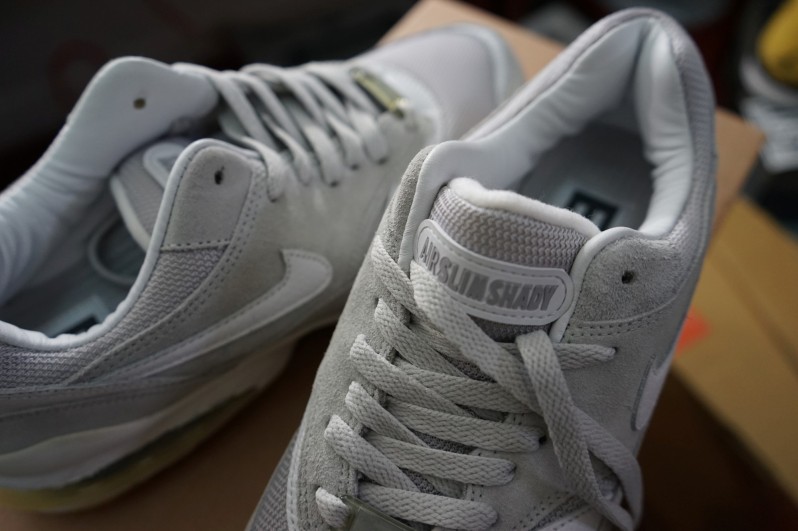 It’s pretty clear that re-selling doesn’t really require any special skill or prerequisites. Unlike a lawyer or doctor that needs years of schooling, in the game of re-sell all you need is to borrow $10,000 today and start buying and selling.  Better yet, if you’re balling with cash, you just need to flood everyone out with your cash.  In economics terms, this is what we call zero barrier to entry and because of this, it often leads to perfect markets and cut throat competition which leads to zero profits.  With competition at its peak and with new re-sellers breeding everyday, the question you really should ask yourself is how do you stay in business and make enough profit to make it worth it?

In my opinion, the ability to stay in the business is based on the natural survival instincts of the owner of the business.  Though, I must admit luck is one of the factors that helps define a business’s success, but it ONLY plays a material role if you put yourself in the position to be lucky in the first place.   Why i say survival instincts is so important is because once you are put in a due or die situation to solve a problem, you will FORCE yourself to find a solution.  For example, if you’re hungry and you got no money for food…what do you do?  You have to do whatever it takes to earn money to put food on the table.  I mean most of us probably never have or will ever experience to this extent so you probably won’t be able to relate.  However, when it comes to situations where other re-sellers going after the same products and doing the same thing and pissing on your turf, how can you out-compete them?  I mean if you got infinite cash to support you along the way to buy yourself out of situations every single time, that is great!  Keep in mind cash will dry up one day.  Realistically 99% of us don’t have that luxury.  What i’m trying to bring forward today is because most of us fall in the latter category, so we got to work harder and smarter to edge out the competition.

Here are a few things that you should consider to put yourself ahead of the pack:

1) You need work harder&smarter to source inventory – this is usually easier said than done, but this is absolutely the key to the game of sneaker re-selling.  Yes, there are tons of deals on eBay, but its so accessible that ANYBODY can go on and find the same stuff you’re searching for.  You might get lucky occasionally and find that absolute steal that you can flip for big bucks, but these don’t happen often.  When i first started re-selling shoes, eBay was where i started.  I searched that website so much that i practically lived there.  Any new listings i would catch on quick and I would sometimes wake up so early in the morning to bid on those off time items that no one is bidding on because it closes at such an odd time that nobody is bidding on.  But over the years, I have shifted totally off eBay because competition just wasn’t worth my time as margins were getting eaten away by other re-sellers willing to take a lower margin to flip.  Now i have built a pretty good network exclusive to myself in sourcing shoes and i don’t have to rely on a common source everyone has access to.

2) Be CREATIVE – Selling shoes is something anyone can do, but how can you make it fun for the end user? At the end of the day, why certain customers choose certain sellers to buy from has its reasons and that’s really based on the good experience they get in the process.  If you look at Urban Necessities Key Master and Sole Supremacy’s Beater box and sole steals, they are new creative ways to sell shoes.  Traditional online shoe selling is getting way to mainstream and to really make a name for yourself to differentiate from others is via A+ consumer experience.  I can’t teach you how to become the next UN or Sole Supremacy, but I can point out what they are doing right so you can be creative in creating the next reputable re-seller in the game.